Oshine is a beautiful creative multi-layout, multi-purpose wordpress portfolio theme with 18 unique demos. Oshine has been rated as one of the Best Portfolio & Photography themes in many popular blogs. We have carefully crafted each & every demo to ensure that a clean and modern design is carried through. Great design and Powerful features makes Oshine irresistible. 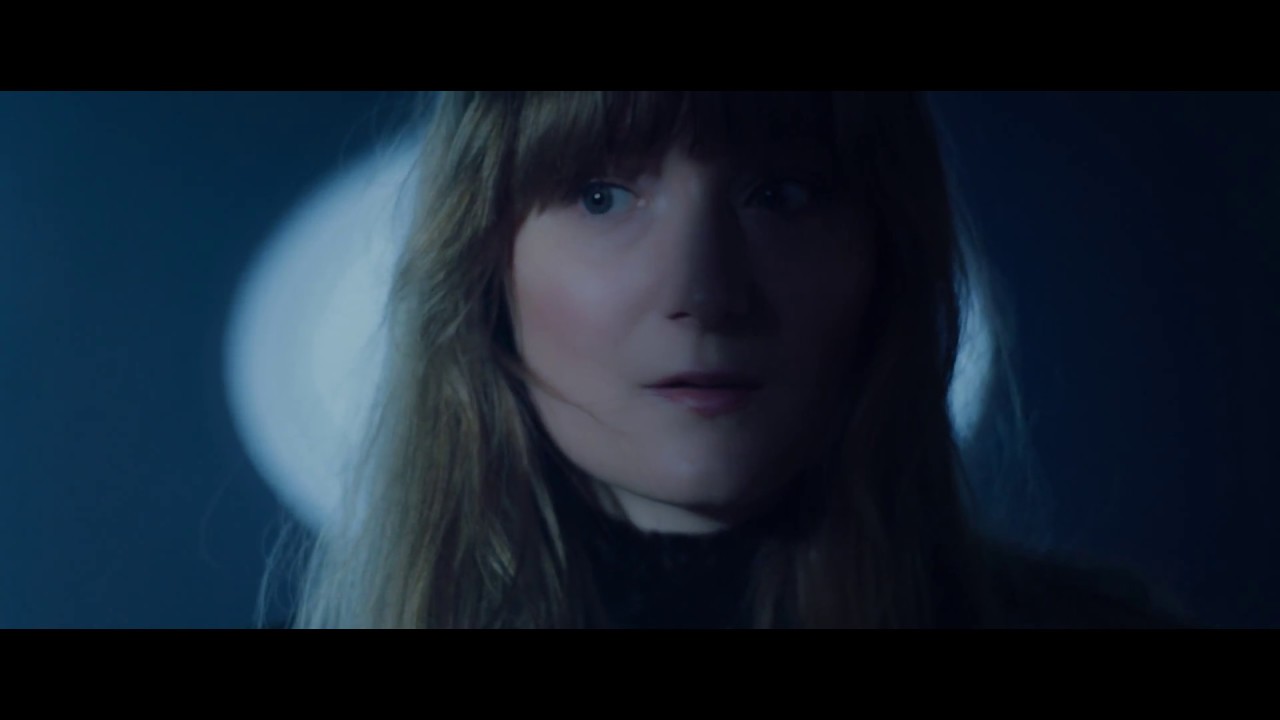 Subscribe now to get free downloads, early access to live shows and personal letters from Be The Bear about coming releases and events.

Be The The Bear is the nom de plume of Swedish artist and producer Christina Wehage. She is also the founder of the record label Loud Attic Records. Wehage is a true one-woman music machine with a bubbly yet clever pop sensibility and an avant-garde persona reminiscent of Bjork and AURORA. Her debut single “Erupt” was released last year and scored success right off the bat, landing placement in an international TV commercial for Volvo and climbing the iTunes charts in Sweden.

Her sophomore release “I Don’t Want To” was released in early August and was instantly added to Spotify’s highly-coveted New Music Friday US as well as Apple Music’s Future Hits and Best of the Week. The alias Be The Bear derives from Wehage’s childhood fear of bears and recurring cold-sweat nightmares. “I used to dream about them every night, chasing me up old wooden staircases. When dreams come back again and again, I think it’s because you’re trying to deal with something. I wasn’t facing my fears and challenging myself”.

Christina adopted the totem of the wild bear, creating a powerful musical persona for herself.When asked about Erupt, Christina states: “Erupt is my ode to new places in life and an invocation to the fearlessness in all of us. It’s about the learning experience of transporting strong emotions into something physical”.

PRESS ON ERUPT: “Cinematic and stunning, ‘Erupt’ is the goosebump inducing debut single from Be The Bear” – Wonderland Magazine “Reminiscent of Björk in its sheer free-wheeling creativity, ‘Erupt’ is a beautiful, wholly inspired return” – Clash Magazine

“The sweeping orchestral arrangement and minimal electronic touches have garnered comparisons to AURORA and Florence + The Machine; artists similar not only in sound but in the fairytale feel of their various works. ‘Erupt’ seems an apt name for the artist’s almost volcanically dramatic arrival on the pop scene” – Line Of Best Fit

Atwood Magazine interviewed Be The Bear about the story behind “I Don’t Want To”: “The song was created out of pure joy and playfulness, during a sweaty improvised rehearsal in my studio… We were just bouncing up and down, laughing and shouting more than singing. It was one of those songs that just writes itself organically, and you wonder where it came from.” Wehage continues, “I’m a very positive and bouncy person, and that can really piss some people off. It’s so easy to get down and I know that’s why many people give up on making music altogether… Even though that’s the one thing in life they can see themselves doing, like me. It takes a very firm positive attitude and general stubbornness and self-pride to keep going. This song is all about harnessing that joie de vivre and restless summer energy, and just going for what you want. That is something I try to do as much as possible, and encourage everyone I meet to do too. Let’s have the biggest dreams and go for them – the bigger the better.”

Be The Bear has teamed up with American DJ and producer GOLDHOUSE for an infectious new single ‘Ruler’, available October 5th via Congo Records/Spinnin’ Records. After collaborating on a remix together, GOLDHOUSE and Be The Bear decided to take it one step further and work on something entirely new. Going back and forth with ideas, sounds, and lyrics, “Ruler” was eventually born. As Be The Bear described it, the collaboration was just “so fun, easy and natural,” and as a listener, you can absolutely tell. Effervescent and vibrant, it’s the kind of song you’ll be singing along to almost instantaneously.